This is a selection of projects and apps created with Processing for Android (ordered alphabetically). Suggest a new project by writing to android@processing.org. 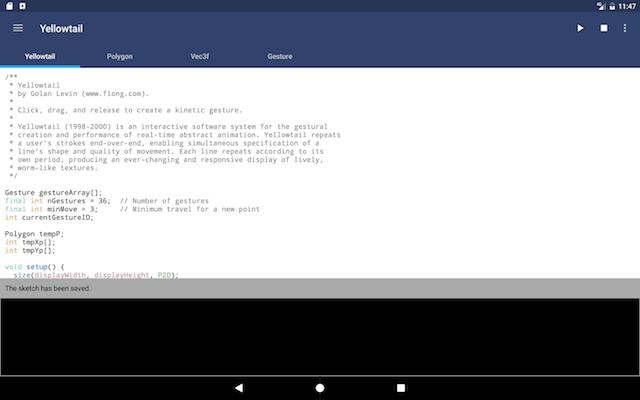 APDE (Android Processing Development Environment) is an integrated development environment for creating Processing sketches on your phone/tablet. APDE supports the full edit, compile, and run cycle. You don't need a computer or an SDK to start coding on the go. 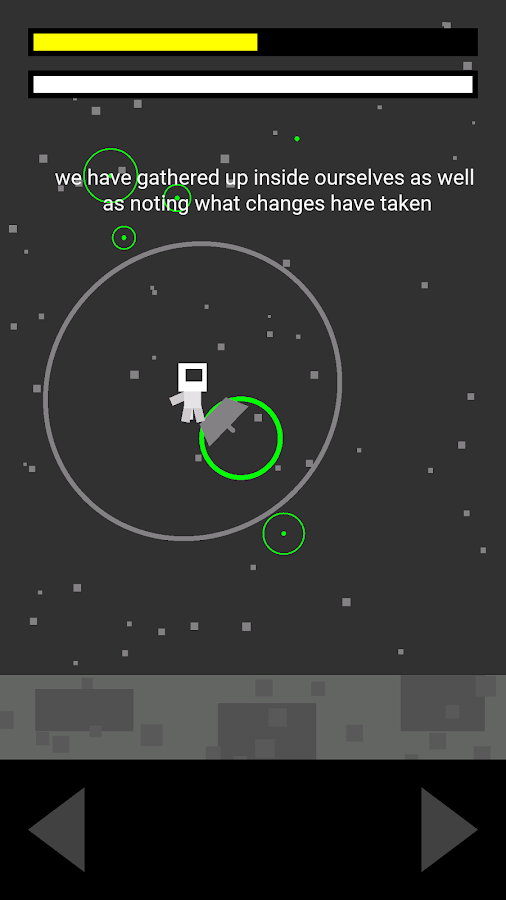 A short game about an astronaut with low battery and low signal, searching for new messages. Developed for Global Game Jam 2018. 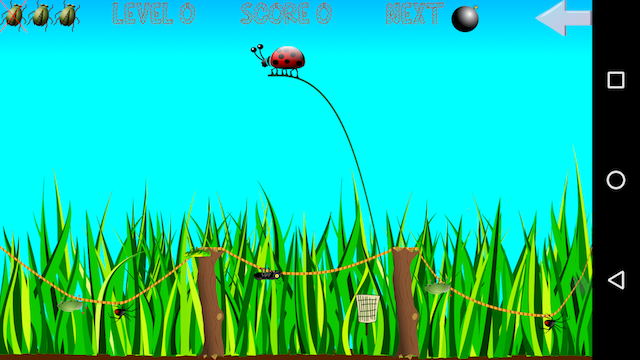 A kids game where the player is challenged by a bug invasion. 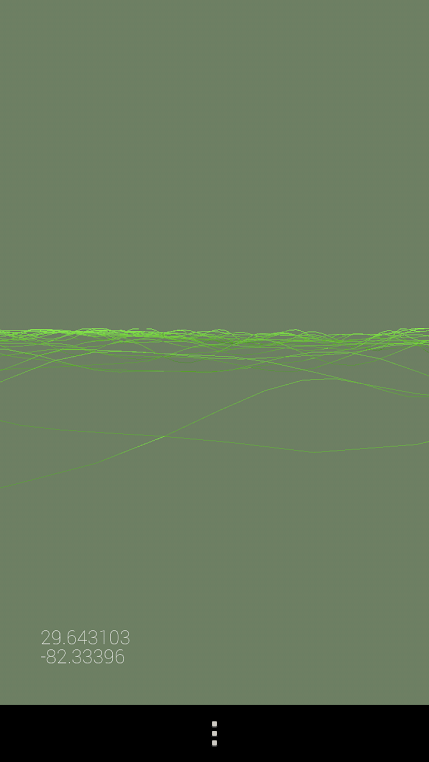 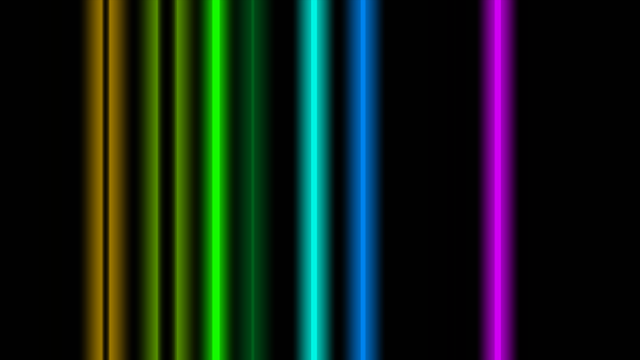 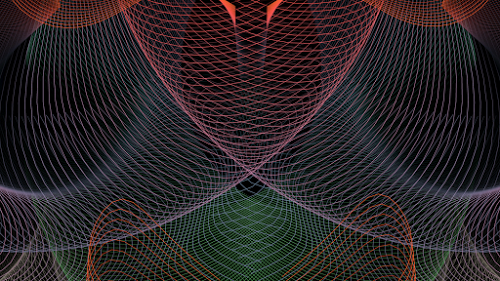 Elements is a playful application that lets you create intricate patterns, by combining shape creation with movement and rotation controls. 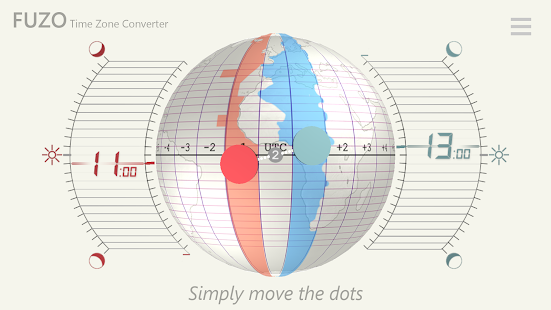 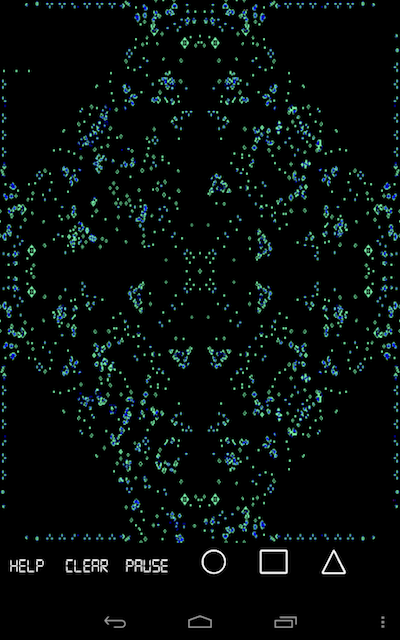 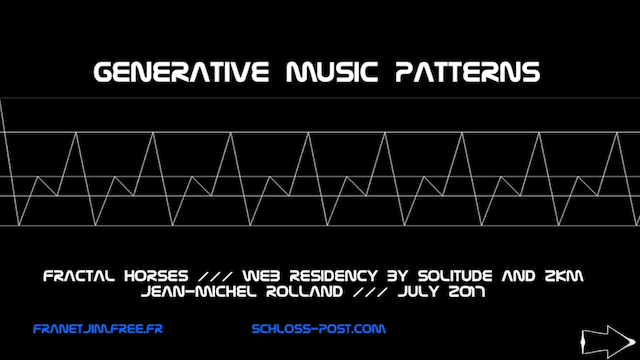 Collection of generative music patterns created at a web residency by Solitude and ZKM. 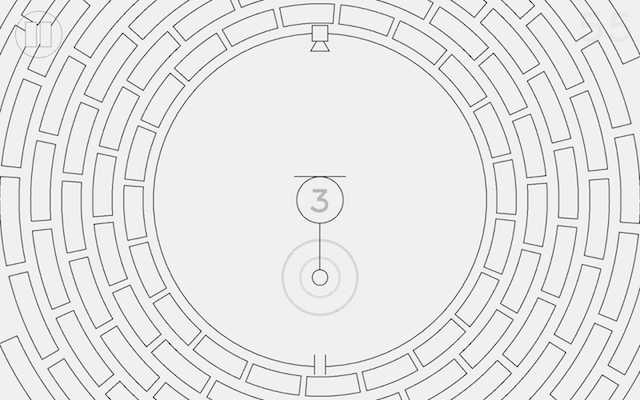 Kōan is a drawing, most certainly a plan. And the architect wants you to break it. Softly, methodically, the way you would hit the keys of a piano if you were alone and serene.

By Fran Lejeune and Jean-Michel Rolland 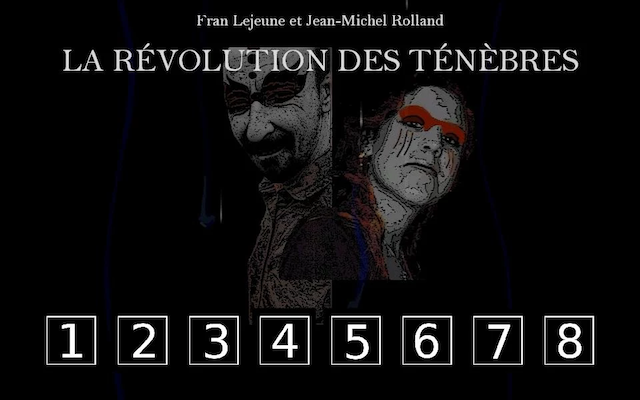 La Révolution des Ténèbres is a science fiction interactive multimedia book, loosely based on the life of painter Caravaggio. 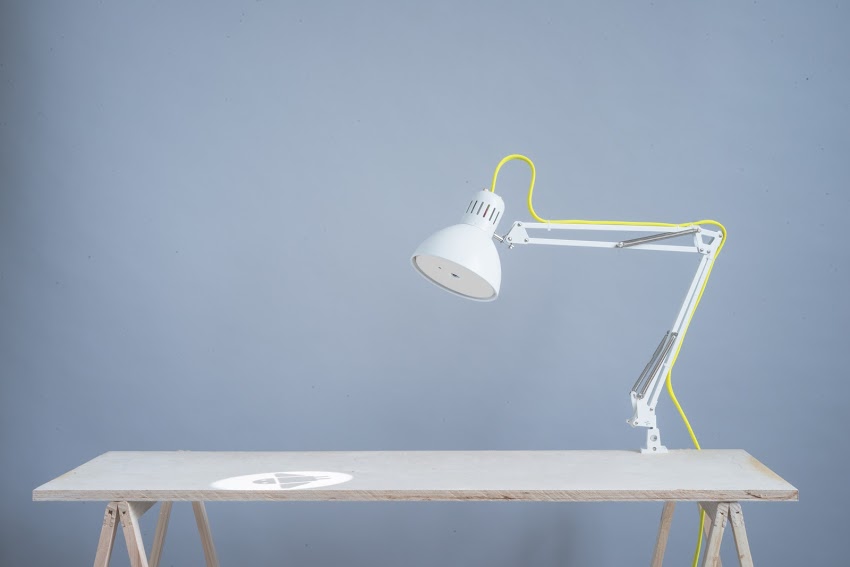 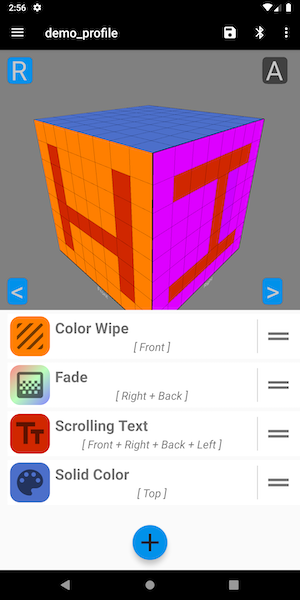 LEDsign provides a live 3D preview of the effects you create and customize inside of the application. Additionally, you can also upload your profile to a complementary Arduino circuit via Bluetooth to see the effects in the real world. 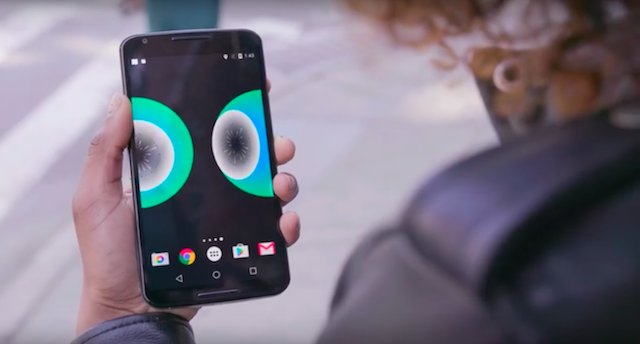 Look Up is a participatory public art app that prompts New Yorkers to look away from their phones and into the street intersections to embrace the diversity and engage in the serendipity of the city. 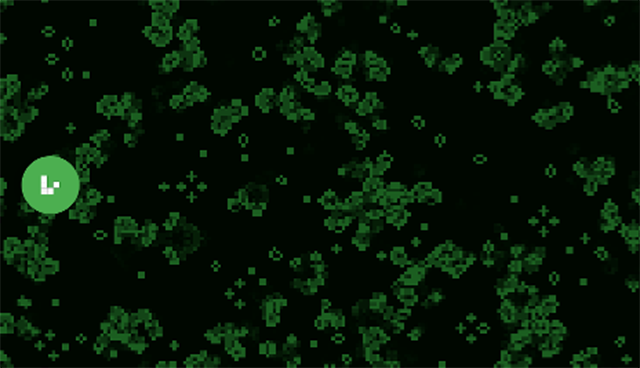 Material Life is the first Game of Life simulator making use of Material Design practices in our Android Devices. Uses Rainbow, a fork of Processing for Android, for drawing. 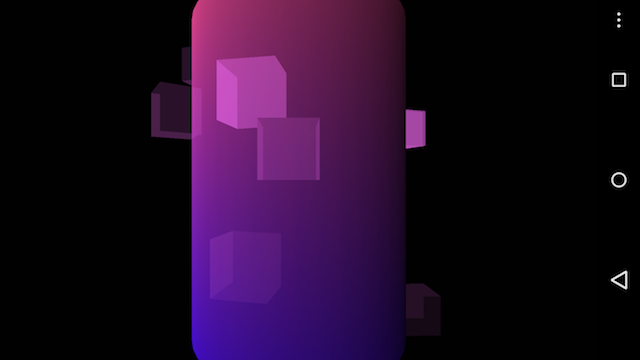 Simulation of music box, in which each time a cube executes a full revolution it emits a note. 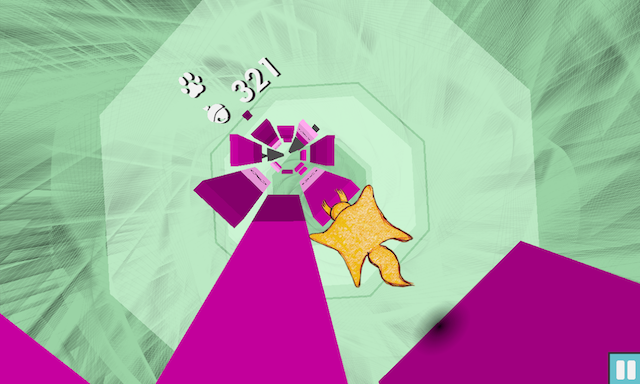 In this game, rotate your device to move the flying squirrel inside a 360º octagonal barrel while avoiding the obstacles. 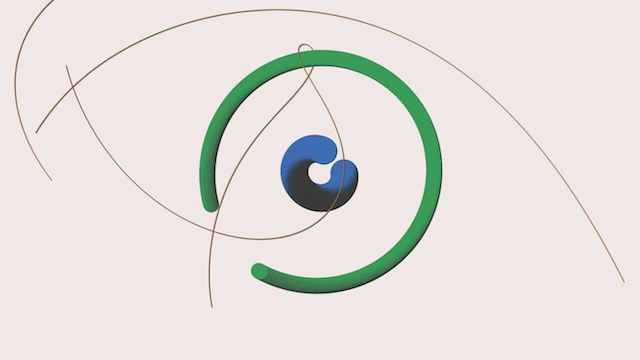 Reproduce the laws of gravity using your fingers and the accelerometer, and generate patterns of moving asteroids. 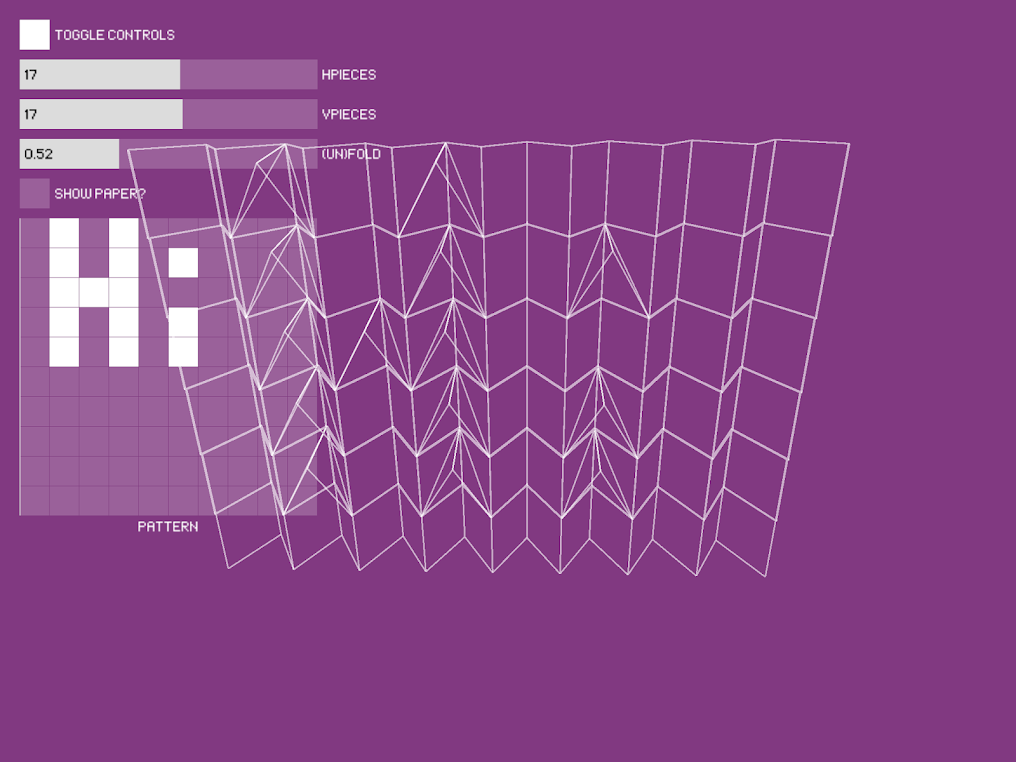 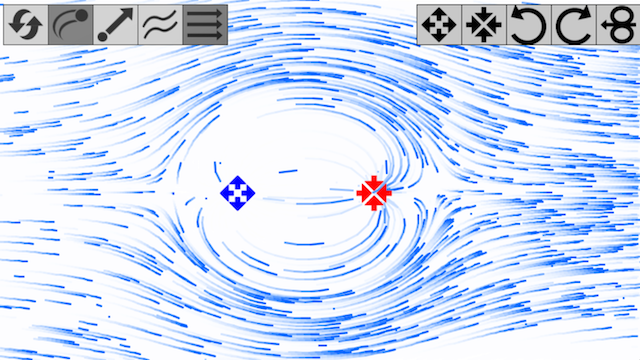 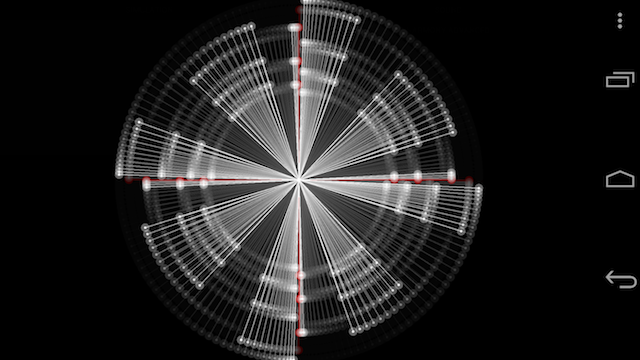 Audio-visual synthetizer based on harmonic motion. 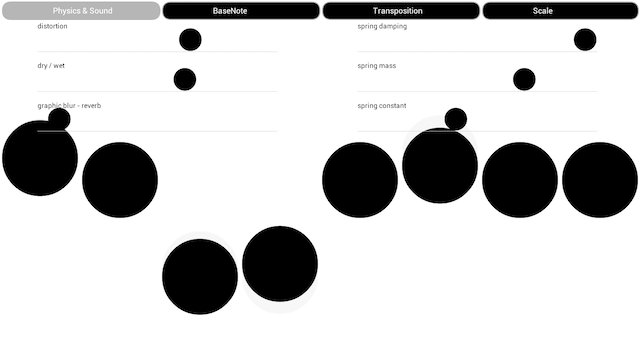 This application is a unique mutli-touch music instrument to make drone sounds. 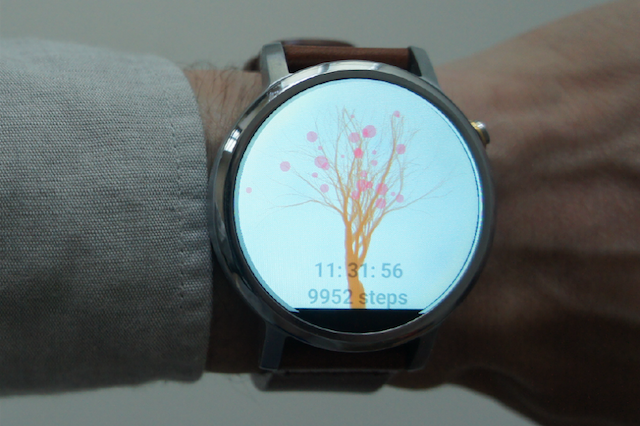 A watch face that grows a tree as the step count increases. The tree blooms when the count approaches 10,000 steps.

By the Wrath Of The Platypi 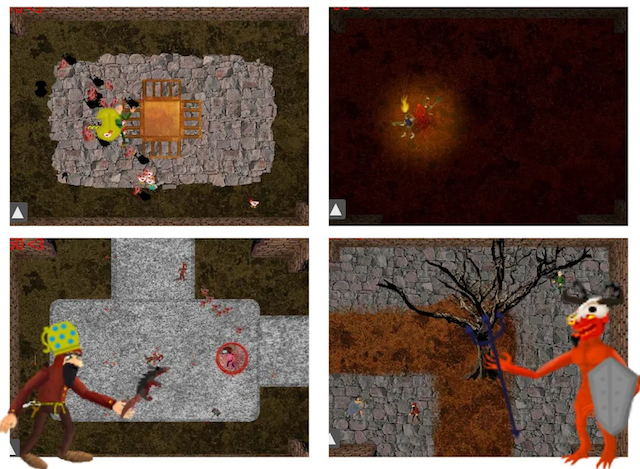 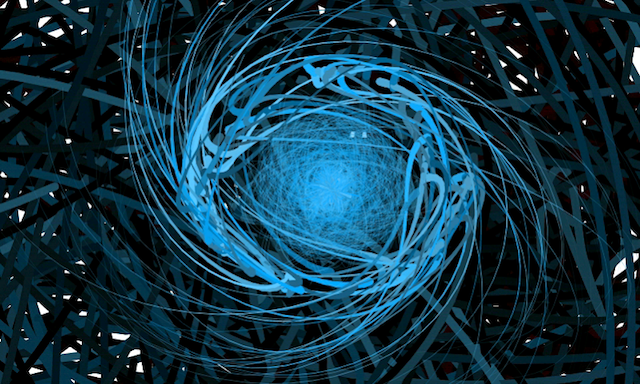 A generative drawing app for Android devices. Lines are created by particles that react to your touch in customizable (and generally weird) ways. 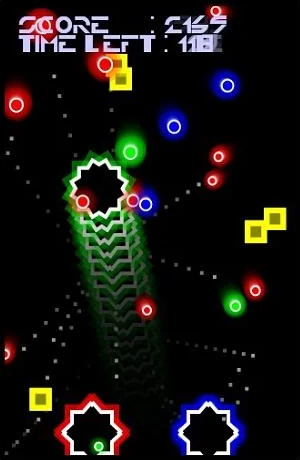 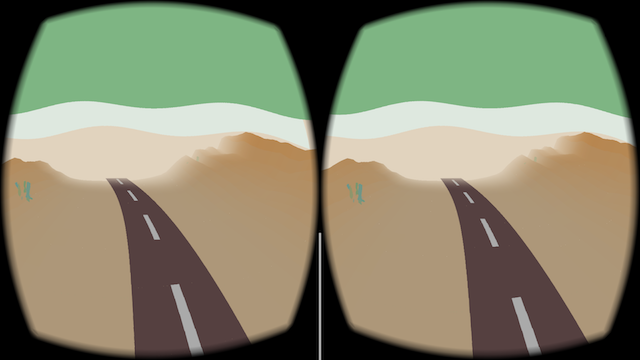 VR Audioscape is a VR application that lets you travel through a procedural landscape generated according to music. Play any music from any app on your phone, then run the app: it will automatically use as input any sound coming as output from the phone. 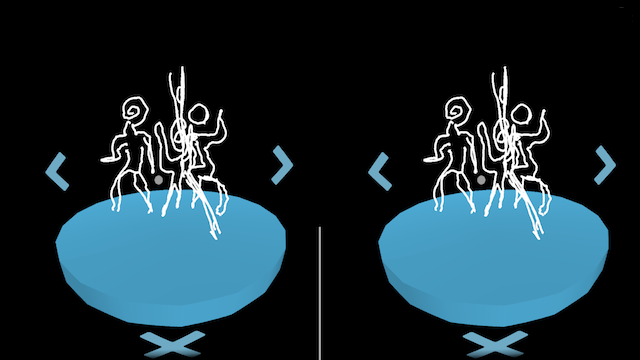 This VR app for Cardboard or Daydream headsets allows users to make drawings in VR using their gaze, and then to fly through them.